Is it possible to fall in love with an elephant? 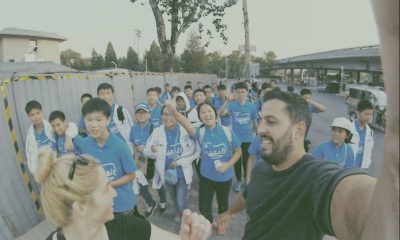 While lost in Beijing, China

Why I’ve avoided going into the ocean?  Sharks!

I’m so excited to be apart of the @onlyfans fami

I started sketching Stan Lee about an hour ago. I

Last month and two weeks has been super cool havin

🍾🥂For the last month I have had the pleasure